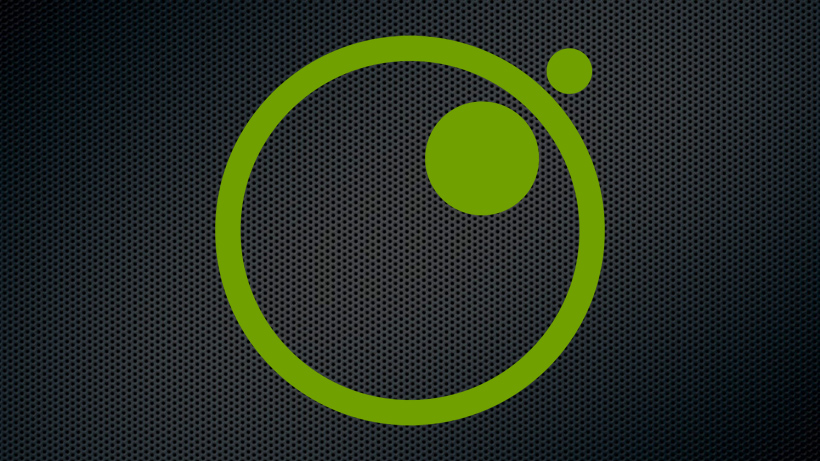 With images often accounting for most of the bandwidth between an app and backend services, finding a way to minimize the transmitted/received bytes for each image can tremendously improve the overall user experience.

Image optimization is both an art and science:

an art because there is no one definitive answer for how best to compress an individual image;

and a science because there are many well-developed techniques and algorithms that can significantly reduce the size of an image.

Our team looked at the available set of image-compression algorithms available to mobile apps and encountered several shortcomings:

1. Algorithms are not individualized by the device in which it is run – meaning the same compression is performed on a picture shot on an older phone (5 MB) and a newer phone (12 MB or more)

2. App developers are provided pre-set levels of compressions and cannot fine-tune it (variable-level) based on their use-case

3. Quality (how-best of an compression to achieve) and Performance (time-taken to compress) were at logger-heads and there was not a happy medium.

Onymos has revolutionized how Images are handled in Mobile apps.

As part of Media component that is available from Onymos, our team developed a new algorithm that offers developers a variable compression approach. The proprietary algorithm that powers this approach provides a fast, responsive and very efficient image compression capable of reducing image size to as little as 1% of the original image size while preserving image quality at acceptable levels.

The photo compression shown below is performed in real-time and is done 100% in your browser (or 100% on the device in a mobile App). Move the slider to vary the level of compression and observe the resulting image quality. Image Compression is part of the Media component from Onymos and offers innovative options and features to use in your mobile app. Learn more on the Media API reference page.