Want a Code Library? Then Outsource It. 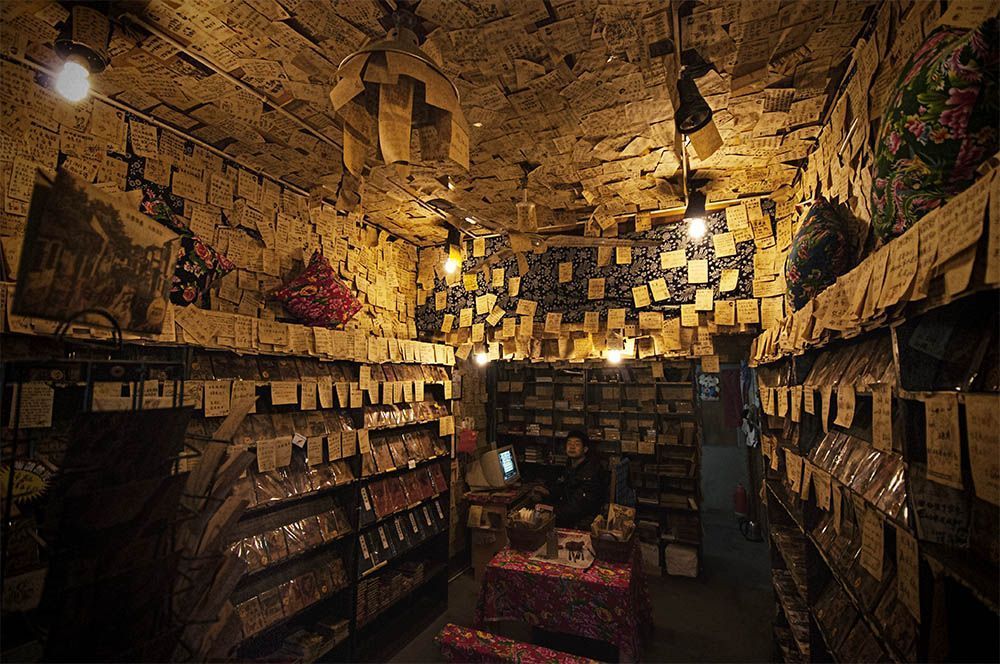 How to re-use, not re-create.

Any company building Apps for a living faces a challenge and opportunity – maintain a library of software functions or components, created for one client, to be available for re-use with others.

Your team did some excellent work and built some great features. You make sure to store that all away so you can get to it again.

But then… It’s on to the next project, so going back to catalog and store it in a repository becomes a low priority.

Plus, it was never really documented or described in detail.  And the functionality was a bit specific, rather than broadly addressing a use case.

And then time goes by, and that useful code block gets a little moldy and outdated.

And when the time comes for someone to try to re-use the code, well… It becomes easier to whip up a re-write.

Stock Reference Material in the Library

Remember going to the library before the Internet and Wikipedia? Libraries world-wide kept content current by outsourcing it to third-party providers.  Any book sitting on a shelf is getting outdated by the minute.  Paying a company to keep current content available (encyclopedias, periodicals,…) was the only way to go.

So imagine you’re about to start a new app dev project. Rather than starting from scratch, or hunting down something developed for a project 3 years ago, simply download the latest and greatest suite of building-block Components.  These are components like access/login, geo-location/fencing, payments or notifications – the essential building blocks of a mobile app.

And unlike code or objects developed for other projects, the components are:

That’s right – Onymos keeps a bundle of its ten most popular components available for download at no charge.

Build the MVP, and don’t pay Onymos until the app you’re building is deployed on 100 devices.

So every time you start a new project, get the latest and greatest version of the Onymos components.

Are You Losing 42% of Your Software Engineering Capacity?

“But…”, you think as you read this, “our company doesn’t need these components. We pay our software engineers to write code for projects and if they have to write it again, so be it!”

According to a study by Strip and Harris Poll, roughly 42% of software engineering productivity is spent resolving tech debt, fixing bad code, and retro-maintenance.

Software engineers are the ‘machinery’ of your company and they could be only 58% efficient????

To be fair, I know more than a few software engineers who work 55-60 hrs a week – thus providing 40+ hrs of ‘efficiency’ every week.

But I think we can all agree: it would be better to lower the % of time and effort spent on tech debt, bad code, and maintenance.

Onymos was founded to overcome the inefficiencies in app development.  The company provides full-stack, reusable software components for the generalized functions within a mobile App.

Rather than your software engineers re-creating basic components and functions for every project, drop in the components you need from the Onymos suite of components.

Knock weeks off the development cycle.

Know that the components don’t have ‘bad code’ or ‘tech-debt’ – or if they do, your team doesn’t have to spend a minute trying to fix it.  Plus, all the components are meticulously maintained.

Now your SW ‘machinery’ is actually building customer value, not broken down or running backward.

All this makes your engineering team more efficient and makes your company more competitive.

Give it a (no risk, no credit card required) try – we called it Forever Free for a reason.

Steve Shaw is the vice president of Sales and Marketing for Onymos, leading the go-to-market charge.