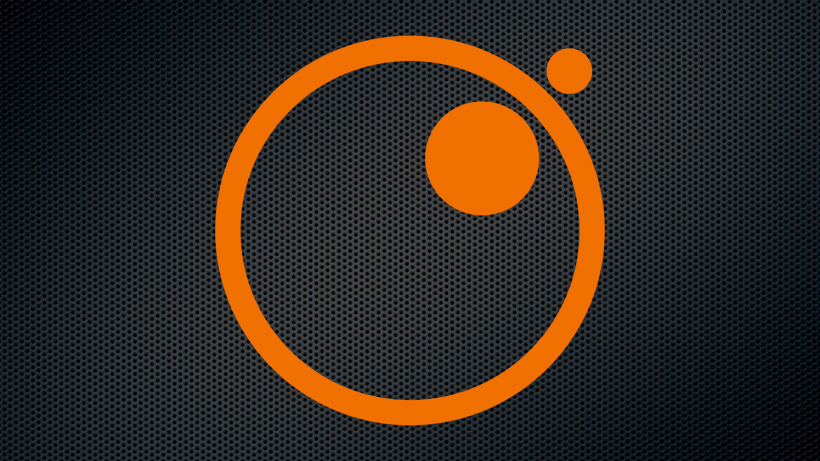 In my role at Onymos, I’m often meeting with mobile app development teams working at everything from small businesses to large enterprises. Universally, the teams ask the question: Should we be building our mobile app using native or hybrid technologies?

These tool sets require separating your developers into two teams, maintaining two separate code bases (iOS and Android), and keeping up-to-date on the latest Android and iOS releases. Although there are many difficulties to constructing native apps, the benefits are the ability to be lock-step with the OS releases and in some intense use-cases like Gaming or Virtual Reality have a performance advantage over other technologies.

Both Apple iOS and Google Android are bundled with a WebView to render Web content. Hybrid technologies take advantage of that and create mobile apps that use the WebView to render the UI while a set of plugins provide the interface to the device hardware like Camera, Accelerometer, GPS, etc., To build a Hybrid app, one uses Web technologies like HTML, CSS and JavaScript and a hybrid framework like Cordova or React-Native to interface with the device hardware.

While hybrid performance in some use-cases like Gaming or Virtual Reality might lag Native apps, and the availability of interfaces to new OS features might occur few weeks later, the benefits are a single code base for both iOS & Android and same & consistent user experience across the platforms.

So… which is better?

These days, it doesn’t much matter which you choose. Hybrid technologies having caught up with Native in-terms of Performance and both Apple iOS and Google Android explicitly supporting hybrid technologies on their platforms by offering performance features to WebView. Therefore, for the vast majority of apps, there really is no difference. Unless, a team is building a game app or is anticipating to be on-stage during a new iOS or Android release launch with a cutting-edge feature the choice of either approach should not be the determining factor.

Performance, UX consistency, and time to market will always remain critical factors. But what I head from many developers are concerns about flexibility and the long-term viability of their app. Here are the questions that I think really matter:

If you answered ‘Yes’ to all of the questions above, Onymos Fabric is the right answer. ????

Onymos Fabric is the first of its kind offering which provides mobile app development teams a comprehensive open standard platform that has in it all the basic features required of an app like Login with OAuth, or Email/Password, or Social Login, Chat, Notifications, Photo/Video handling, Geo, Augmented Reality, and much more.

Onymos Fabric provides you complete control of where your user data is stored and processed, and your team retains the ownership of the data even if you choose to host your app’s data with Onymos Hosting.

There is no lock-in and you can move away from using Onymos Fabric at any time. We hope you will not given the benefits we bring, but we intentionally set the customer stickiness bar at Zero, despite business advice to the contrary, as that’s the right thing to do.

Onymos Fabric regularly updates the core features of your app to the latest iOS & Android releases, new devices that come into the market, and other peripheral services and technologies that your app uses, letting your team focus just on business aspects. This leads to faster Go-to-Market, higher adoption and higher ratings for your app.