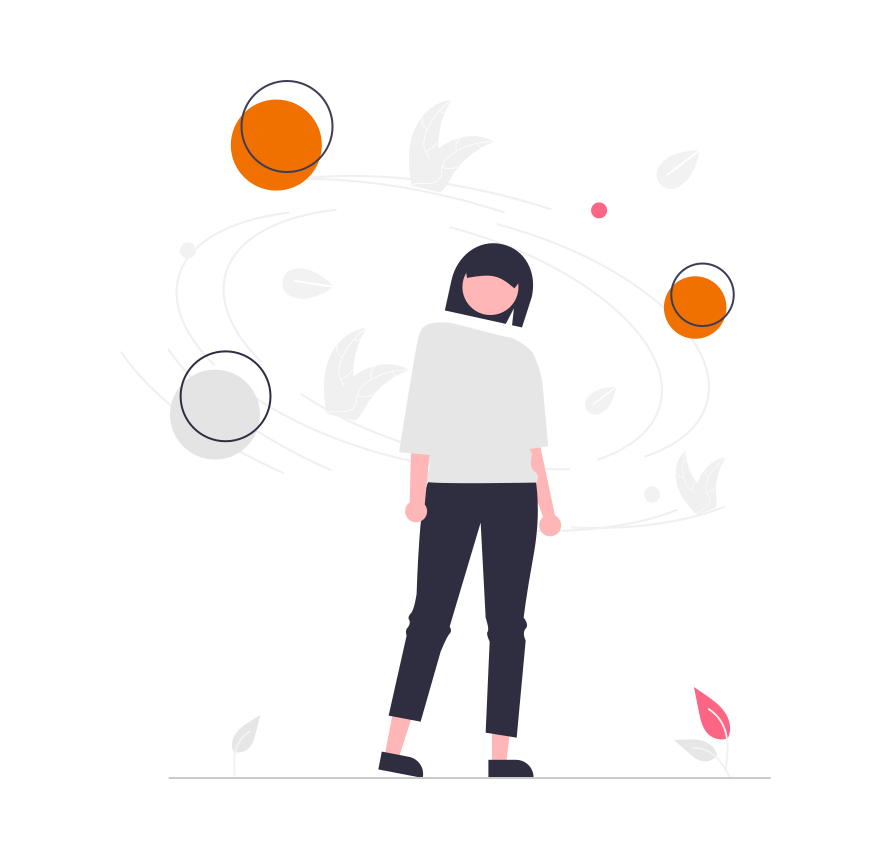 Tech companies aren’t innovative enough. That’s according to 94% of executives who said they weren’t satisfied with their company’s innovativeness in a McKinsey Global Innovation survey. Our meta-study of surveys and reports on innovation in the tech space confirms they’re not the only ones who feel that way. From the C-suite to the software engineers themselves, everyone agrees — tech has an innovation problem.

For almost two decades, the Boston Consulting Group (BCG) has been surveying tech executives around the globe to find out who’s innovating, how, and why it’s important. In 2021, 75% of respondents reported that innovation was a top priority at their company. That’s good because “innovation” isn’t just another Corporate Ipsum filler word. Companies that innovate are more successful than their competitors. If that seems obvious, you might be surprised. As vital as innovation is to success, most companies don’t commit.

“Priorities are good, but commitment counts, too. And just under half of the companies in our research report are putting real resources behind their priorities. We call these companies committed innovators. An organization can create real value only if its underlying innovation system is ready to translate priority and commitment into results. On this dimension, the news is sobering,” says BCG.

How Do Your Software Engineers Spend Their Time?

What’s going on? We think it’s actually pretty straightforward. Most companies don’t have the resources (or don’t think they have the resources) to invest in innovation activities like in-depth research and leveraging new technology. Why? Because their most valuable development resources, the developers themselves, are spending too much time on tech debt, legacy code, and app maintenance. Or, in other words, you won’t have time for big ideas if you’re busy with small problems.

In another report by Rimini Street called “The State of IT Innovation: Priorities and Challenges,” 77% of global tech leaders surveyed recognized the biggest obstacle to innovation as “basic maintenance and support activities.” For their part, BCG’s respondents were a little more general about the problem. The most common obstacle to innovation they cited was simply too-long development times.

Is there a relationship between maintenance and long development? Oh yeah. In a report by Stripe and Harris Poll, they identified that developers spend 17 hours a week (or 42% of their time) on issues like debugging, software updates, and bad code. That’s… not efficient, to put it mildly, at least not for companies who want to be what BCG calls “committed innovators,” because faster’s better when it comes to innovation. BCG’s report says, “Companies that are built for speed often realize first-mover advantages; they are able to react more quickly to competitors’ moves or market shifts with their own product innovations.”

So, how can software companies start to solve these problems and innovate more?

“Developers spend over 17 hours every week dealing with maintenance issues like debugging and refactoring, and about a quarter of that time is spent fixing bad code. That’s nearly $300B in lost productivity every year. It’s not how many software engineers a company has; it’s how their talent is being utilized.”

Our (Your?) Innovation Strategy

We think enterprises should build the innovation, and buy the commodities.

Companies like Uber have mission statements like, “We reimagine the way the world moves for the better.” But how much time do Uber software engineers really spend implementing brand new functionality that reimagines the way the world moves, and how much time do they spend updating cloud service integrations or fixing bugs introduced by a new OS release?

What if they didn’t have to build and maintain the core functionality that doesn’t differentiate Uber apps from, say, Lyft apps? What if they could get it as an off-the-shelf product, ready as-is? They can — because that’s exactly what Onymos offers: a platform of extensible, independent Features.

We call Onymos Features “Features” because they’re not code snippets or plugins that only do some of the work for your developers. They include the UI/UX, the underlying service logic that runs on the device, and the server-side functions and integrations that process and store data in the cloud. They’re login, deep links, push notifications, geo-services, OCR, and a lot more. In fact, we offer a suite of 20 different Features.

And, maybe most importantly, each Onymos Feature is updated every time there are new software and hardware releases as part of a unique Realtime Release program. How much time can that really save your engineering team? Consider this: In 2021, Meta announced it was deprecating Facebook Login on embedded browsers later that year — a change that would affect over one million apps. But they backpedaled and extended their support for embedded browsers by two more months due to community feedback. What was the feedback? Developers needed even more time to plan around the change.

The Onymos Features-as-a-Service model is a new way for enterprises to build applications, eliminate tech debt and maintenance, and focus on the competitive advantages that help them stand out. Get innovating, and try Onymos.